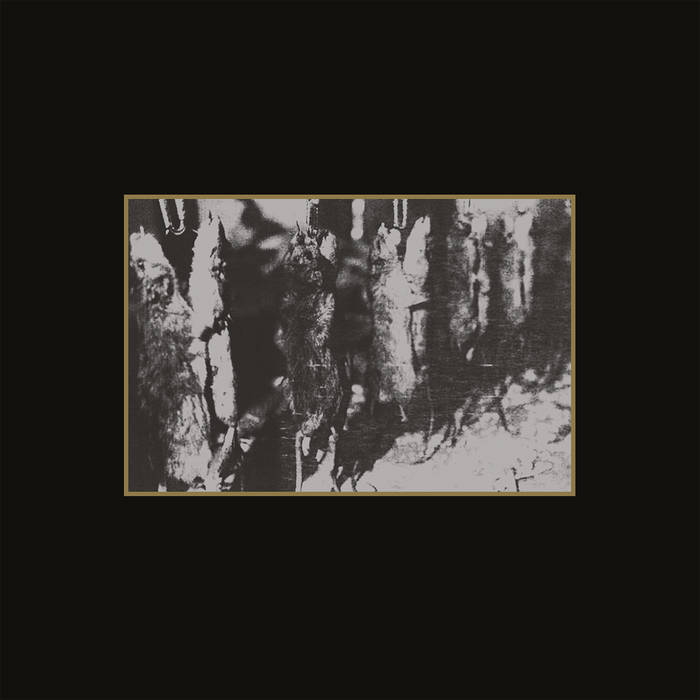 Cold Meat Industry has vomited dark blasphemies into unsuspecting minds since its inception more than 20 years ago. Now from dark corners of the metal underground, some of the seeds from this morbid poison pay tribute. A parish of death fanatics gather to chant six zealous hymns of worship to the Cold Meat Industry

The result...a last supper? Or are the wolves now showing their teeth?