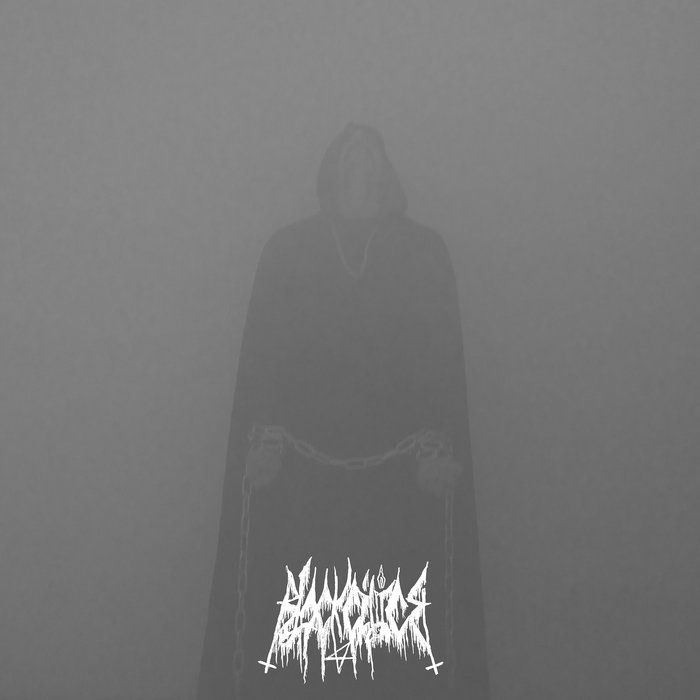 By now, BLACK CILICE should need no introduction. For at least a decade (or perhaps longer), this ever-shadowy Portuguese enigma has built a monolithic body of work that has come to define and also defy the modern raw black metal idiom. And while he's gained a surprising amount of traction with a wide variety of listeners thanks to his most recent two albums with IRON BONEHEAD, 2015's Mysteries and 2017's Banished From Time, BLACK CILICE's vision has remained forever resolute.

In 2019, that vision - idiosyncratic, insatiable, intractable - is more resolute than ever. Witness the aptly titled Transfixion of Spirits. Once again, BLACK CILICE wields sound as its own weapon, but in a daresay elegant manner seemingly at odds with the stratifying frequencies that bombard and blanket the listener. Indeed, this is in-the-red rawness to a superlative degree, surging second-wave black metal to the bone, but underneath those layers of filth 'n' fatalism lies a melancholic majesty that's truly a splendor to behold. And whereas the preceding Banished From Time (intentionally) broke from the mold and portrayed a thicker, more strident violence, here on Transfixion of Spirits does BLACK CILICE fittingly find a more spectral expression: no less hysteric or harrowing, its melodic misery springs forth like a geyser of grey, oppressive in its omnipresence and older than many generations of black metal itself.

Above all, BLACK CILICE proves once again that "purism" need not be shorthand for a dearth of ideas: he twists the anachronisms of classic black metal into ageless, endlessly spellbinding forms, each undulating wave lapping back against the other to utterly hypnotizing effect. Entrance thyself to this Transifixion of Spirits.