Blood Moon - Through The Scarlet Veil 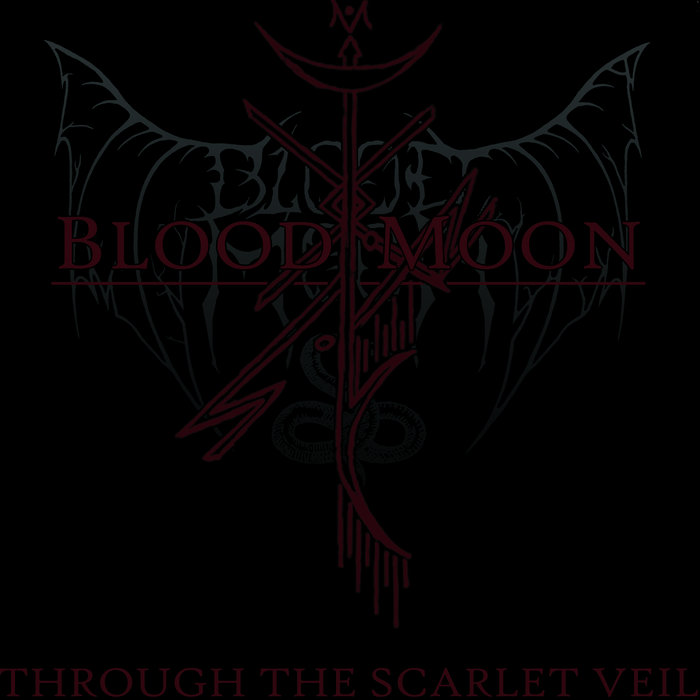 IRON BONEHEAD PRODUCTIONS is proud to present BLOOD MOON's debut album, Through the Scarlet Veil, on vinyl LP. Originally released last year on CD and cassette formats by different labels, BLOOD MOON's first manifestation is a grand one - mystical, spectral black metal of an authentically classicist hue and with an ecclesiastic aura - and so grand, in fact, IRON BONEHEAD had no other option than to release this monument on double-LP vinyl. At once familiar and foreign, Through the Scarlet Veil is draped in a nightsky aura that will immediately remind of many lost classics from black metal's early '90s wave, and yet it's equally suffused with a passion and poignancy that puts it on another level altogether. And although BLOOD MOON's origins and membership remain a mystery, the sprawling expanses of salacious splendor they weave across Through the Scarlet Veil shall serve as their first blight upon the white light of existence, and the only metric by which they shall be presently judged. For the future is grim, and also wide open...

A statement from the band reads: "The Circle of BLOOD MOON was created in the Scarlet Night of Blood Moon/Full Moon of the 28th of September 2015 with the purpose to Manifest and Praise the Luciferian Principles. Through this Scarlet Veil, we invoke the Sacred Entities using the Traditions of Our Forefathers and Ancestors. Hail Lucifer."