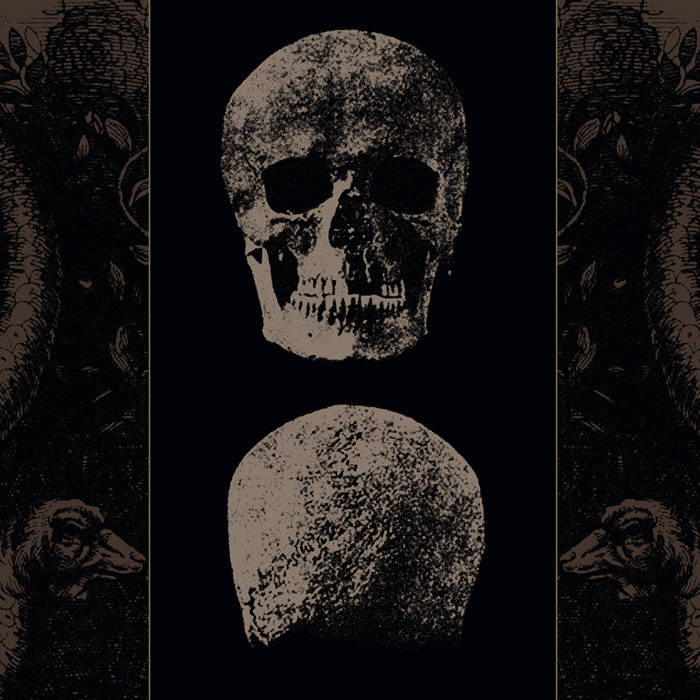 Shrouded in platonic madness, EADEM emerged in 2009 under a chaotic, dirty, and ritualistic atmosphere by the hands of Stramonivm. Later one night, T. joined in, driven by a psychotropic dementia and spiritual quest. Malfiore appeared one evening draped in scarlet somewhere in 2012.

Musically, among other influences and genres, EADEM play something that could be labelled as traditional "free jam" black metal. Lyrically, the trio deal with sorcery, occultism, superstitions, depraved poetry, and alchoholism.

EADEM's first demo recording, In Vino Veritas, was self-released in 2014 with the participation of Stramonivm (guitar, vocals, and lyrics), Malfiore (bass and vocals), and T. (guitar and effects); the session drums were done by Iunus (Ab Imo Pectore, Monte Penumbra). The band's second demo, Hekserij, was invoked through the participation of Stramonivm (guitar, drums, vocals, lyrics), Malfiore (bass, vocals), and T. (guitars, effects) and was self-released September 21, 2015 to celebrate the autumn equinox.

With that experience behind them, it is now to the mini-album Luguber to portray the full strength of EADEM's provocative vision. In many ways parallel to their native Portugal's raw black metal scene and yet perpendicular all the same, Luguber takes the listener on a warped, wobbly ride deep into the depraved depths of EADEM's subconscious. Within that realm exist shadows that devour other shadows, each one more menacing than the next, but all seemingly moving with deceptive delicateness - forceful, for sure, but always with an elusiveness/aloofness that's stultifyingly out of one's grasp. Clanging chords and mesmerizing melodies, akimbo shapes thrown by obscene structures, all amidst a soundfield that's incredibly dynamic, even within such ghostly rawness: Luguber is truly hallucinogenic, and daringly so.

For this recording, the EADEM cult consists of Stramonivm, Malfiore, and Tiúval (Israthoum, etc). Lyrically and musically, they approach an entity in its spiritual decay, in madness and asylum - the need for the ultimate ritual for her own survival, her own chaos or the lack of peace.