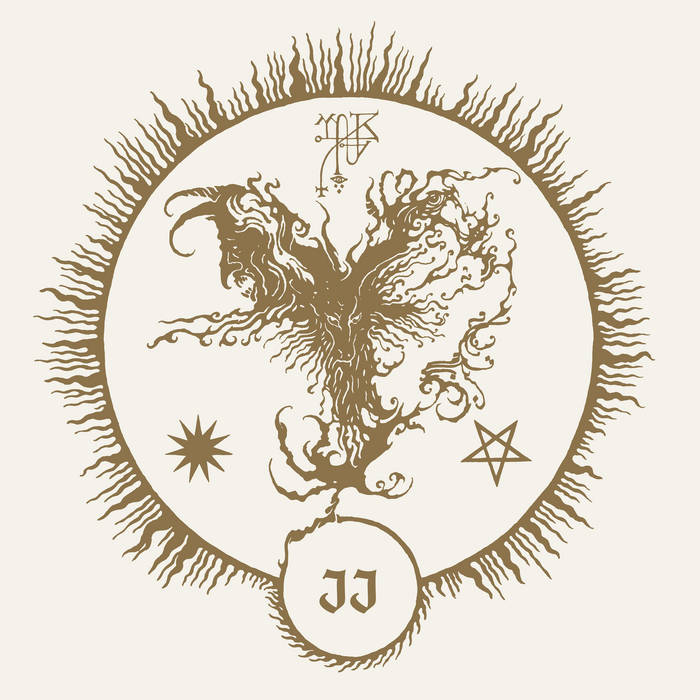 One of the most electric newcomers IRON BONEHEAD has come across in recent years, MALAKHIM originally self-released their debut recording, Demo I, on cassette during the autumn of 2017, and it sold out within a day. Not surprising, that, if you listen to the three songs comprising their opening salvo: patiently unfolding vortexes of orthodox black metal with more than a bit of death metalled muscle, all in obeisance to the powers of The Beyond, and coalescing into a fever-dreaming fury of hellish hysteria. IRON BONEHEAD released Demo I on CD at the beginning of 2018 and then on 12" vinyl five months later, such was the demand.

Now, MALAKHIM continue that upward/abyss-ward trajectory with their second recording, a four-song/21-minute mini-album fittingly titled II. Taking all the same rudiments of their debut recording and fleshing them out in bolder, more Beyond-pushing shapes, II takes the listener deep into a slipstreaming black (w)hole of malignant majesty. Simultaneously timeless and modern, MALAKHIM here breathe a confidence that's blanching to behold, exhibiting a dexterity of songcraft and poise of execution that takes most other bands years to achieve, if ever. That should be no surprise, given the wealth of experience within the ranks of the band; names could be dropped, but all five members believe - quite rightly - that MALAKHIM should stand on its own merits. And with II, that claim is more justified than ever.

Yet another foretaste of the ominous doom and dread ahead, with II do MALAKHIM tease what their imminent debut album for IRON BONEHEAD will manifest...beware, and bow down now!