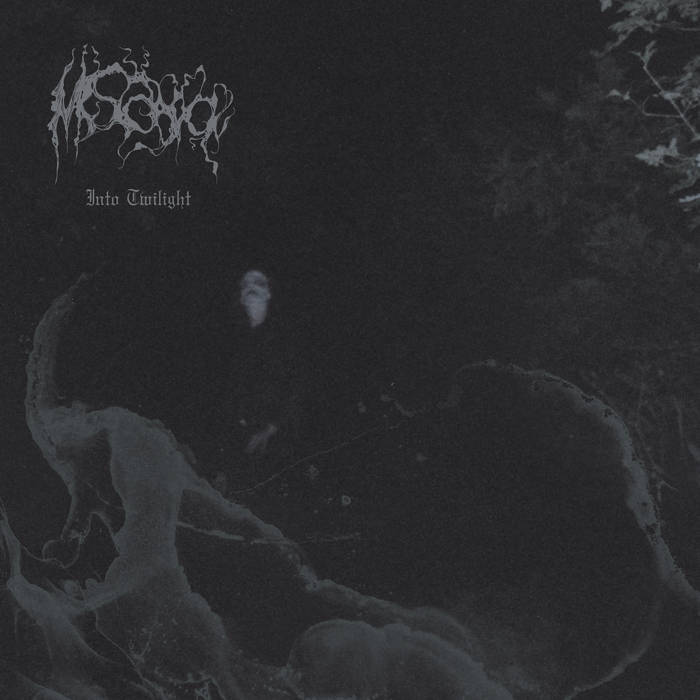 Dark Avenger We can once again WALK THE PATH OF SORROW!

MISTCAVERN are a quartet hailing from Hungary, formed in 2019. Not long after forming, the band recorded their debut demo, Winds of Misery, which was initially self-released in super-limited quantities but then made widely available by IRON BONEHEAD at the dawn of 2020. Now, two years later, MISTCAVERN strike with their most assured work yet, making good on the plentiful promise displayed on Winds of Misery.

As it was in the beginning and as it is now, MISTCAVERN unabashedly pick up the torch left behind by the second-wave Nordic acts with their works of pure and otherworldly atmospheres in the first half of the 1990s. In many ways, the resultant Into Twilight is 26 minutes of veritable time-warp: one can verily be transported to dark medieval times, at the dawn of a dying sun, feeling an ærie descent. And for those still dealing with the loss & curse of reverence, whether there at the start of those long-flickering fires or later generations who hear the call down time immemorial, MISTCAVERN will surely satisfy all dark desires. But taken another way, Into Twilight reveals its own ancient imagination. Far from mere "retro" replication or insincere genre exercise before jettisoning for some other fickle fancy, this four-piece deeply understand the richly mystical vibrations beneath those hallowed tomes of yore, building on the duality of both concealed and boundless imagery, showcasing scenes buried in thick fog, far from the ordure of man and deep in nature's embrace while also glorifying of the infinite emptiness and the longing for the End of All.

And paradoxically, with Into Twilight will one find a new beginning. Roam the new hinterlands of old with MISTCAVERN, and raise the torches high!