Nocternity - Harps Of The Ancient Temples 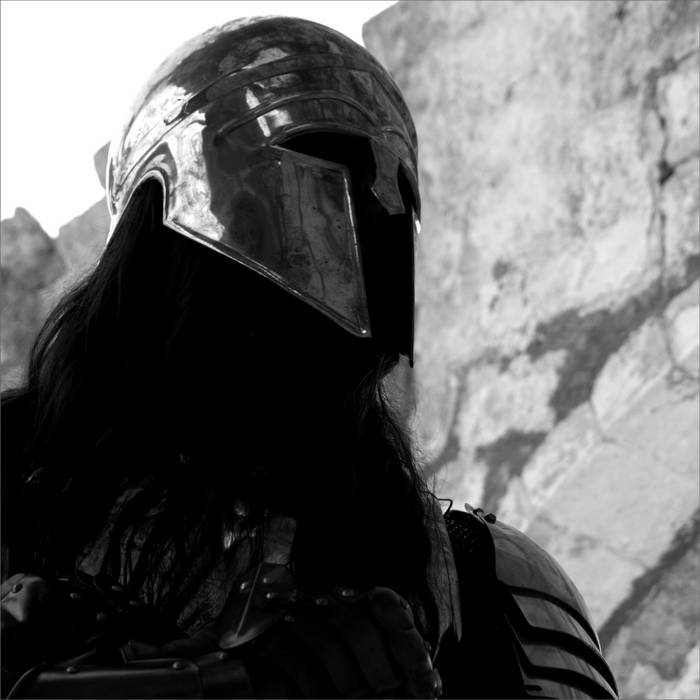 Matthew Toye On your first listen you'll dismiss Nocternity's long awaited third album as 'simple'. Keep listening to it and you'll be rewarded with a pure Greek black metal experience. It's a genius piece of work. Favorite track: Harps Of The Ancient Temples.

Matthew Altieri Without crossing over into sludge, funeral doom, or other hybrid realms, this is as gloomy as black metal gets. Songs hinge on minor chords that move in half-steps, with lead melodies echoing overhead. Big reverb, not as crazy big as Onyx, but slightly over the top nonetheless. Favorite track: B.O.D.D..

Adam I've been waiting for this album since 2007. Totally worth the wait! Onyx was my favorite album prior to this, but I can easily see this trumping that. While I really enjoyed the atmosphere of Onyx, this album is still just as hypnotic. Add in that old school black metal sound, and I think this is going to be one of my favorite albums of the year. Favorite track: Harps Of The Ancient Temples.

During that whole time, however, main visionary K.D. was hard at work crafting LP#3 and taking care through his label, Kyrck Productions, reissuing some of the lost jewels of the early '90s scene. “This album has been in the works for a decade now," he reveals. "It was recorded twice with different members. The first, digital version was pre-produced in Switzerland, Hellas, and Sweden. The analog version was recorded at Studio 5 in Athens, and this is the version that prevailed.”

And prevail it has: Harps of the Ancient Temples is black metal from a lost time, from a time far, far way, from a time that is literally ancient. It's an ancient darkness that envelops and hypnotizes the listener, recasting NOCTERNITY's elder Scandinavian and Greek BM influences through a prism that refracts no light, but rather absorbs it. Whereas the band's earlier work maintained a windswept, almost cinematic scope and high drama, here on Harps of the Ancient Temples, the pulse is pulled back to a near-catatonic state, dripping with atmosphere and stripping it down to the barest, purest obsidian.

"This album is not as complex as Onyx," says K.D., quite rightly. "The music has been stripped to the essentials…back to basics. It aims to be hypnotic and to take the listeners to our musical landscapes, delivering what we have in our souls and what we consider to be the black metal feeling.”
Indeed, Harps of the Ancient Temples brims with the Black Metal Feeling - and a special one, at that. Over the course of 50-some minutes and across eight titan tracks (and a bonus one), the album transports the listener to another realm, offering a total sensory experience like few other black metal records have in the past 15 years. In fact, with NOCTERNITY's roots planted in 1997, Harps of the Ancient Temples fully harks back to the early '90s wave of Scandinavian and Greek BM, with no self-consciousness whatsoever: simply, they LIVE it. Returning as a trio with K.D. leading, the original Harps... vocalist W. (also known from Lunar Aurora) and N.S. on percussions (also known from Sadistic Noise), this is a descent into the deepest pits of Hades...will you return?