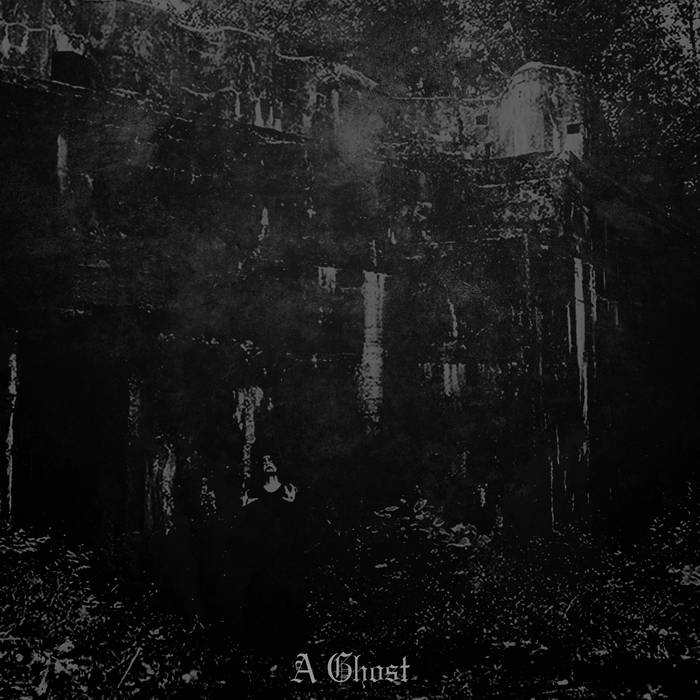 wail_desolategale I discovered his music because I was sent a Iron Bonehead compilation and it had the band Temple Moon which, had my favorite track on there and then I did some digging around and found out that Temple Moon is releasing a split with a band called Pa Vesh En so I had to check them out. It's very cool ambient "raw" black metal . What really sets him apart from modern raw blck metal bands is that he actually knows what a drum set is and how to play it correctly.