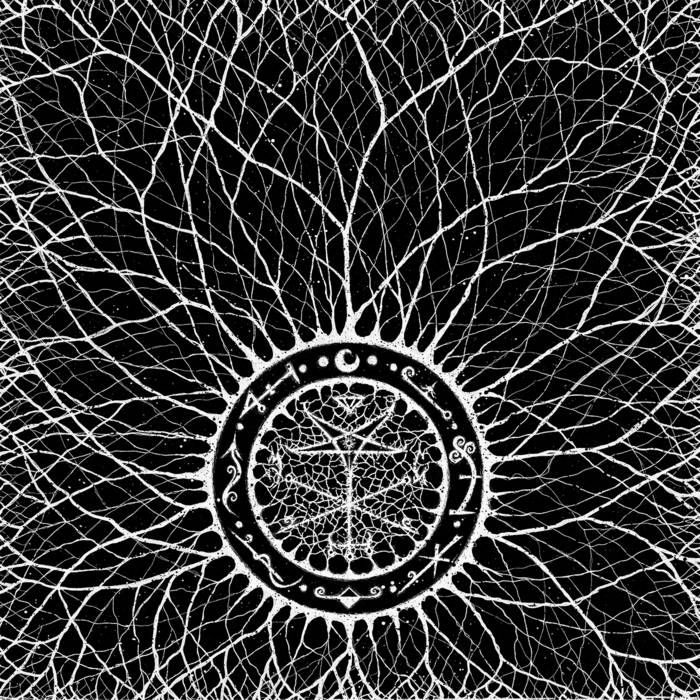 Debut Demo-Tape to be released as 12"MLP & MCD via IBP.

Originally released as Cassette via Vault Of Dried Bones.

Arcane razors bleed the sky as the weeping chords that summon theta-trances shimmer over raucous, galloping nightmares. The pulse of black blood within the earth is exploited with disharmonious treachery, breaching the path of wholesome replenishment with humiliation and rape. As the aboriginal body subverts the civilized rationale, so we are pushed by our unknown desire toward the dank crevices of Lilith's womb. Sorguinazia are shamanistic butchers of pseudo-occult intellectualism, purveying pure cannibalistic black metal with preternatural fire, and Vault of Dried Bones is proud to present their first, self-titled demo on professional cassette on November 4th, with a 12" vinyl version to follow in March 2017, with the B-side to feature etched artwork.

Hailing from parts unknown, Sorguinazia are one of the most exciting newcomers Vault of Dried Bones has revealed from its chambers. Proudly a self-contained duo, Sorguinazia weave a ghoulish 'n' ghastly sort of black metal, one that locates a wobbly balance between beyond-the-shade mysticism and soul-flaying insanity. Its innermost frequencies pulsate and mutate, warping the listener's comprehension (and psychic DNA) with diabolical ease: a soundpool of gibbering, horrendous "notes" that somehow coalesce into rude yet strangely alluring shapes. The resultant sound of Sorguinazia is one that's faintly recognizable as being performed by humans, but more so emits a sense of spiritual dislocation that thusly transports said listener far beyond the realm of man. Is there a return? Perhaps Sorguinazia's imminent debut album for Vault of Dried Bones will answer that, or forever seal the corridor...