The Rite - The Brocken Fires 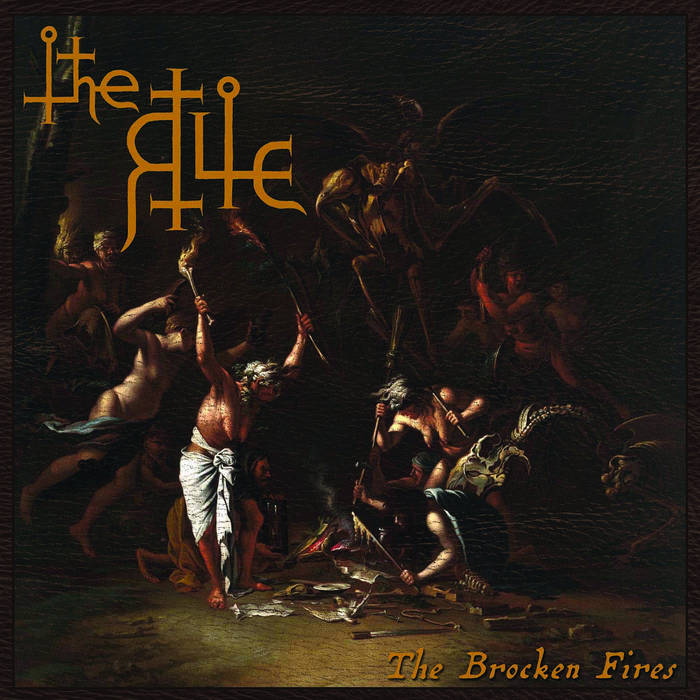 IRON BONEHEAD PRODUCTIONS is proud to present THE RITE's striking debut mini-album, The Brocken Fires, on CD and 12" vinyl format.

The five-track mini-album The Brocken Fires was finished in August 2018 and originally released on cassette by Unholy Domain Records in October 2018. Now, on August 2nd, 2019 will the mini-album be released by IRON BONEHEAD on CD and 12" vinyl formats. Both a summation of THE RITE's aesthetic so far and also pointing the way forward, The Brocken Fires is a commanding introduction to this international entity.

In July 2019, THE RITE will perform their debut show at Denmark’s own Metal Magic Festival. For that occasion, the band will release the very limited promo tape The First Sin that will only be available at that event and feature two good-sounding rehearsal tracks from the upcoming, as-yet-untitled debut album. The recording for said album is scheduled for autumn 2019.